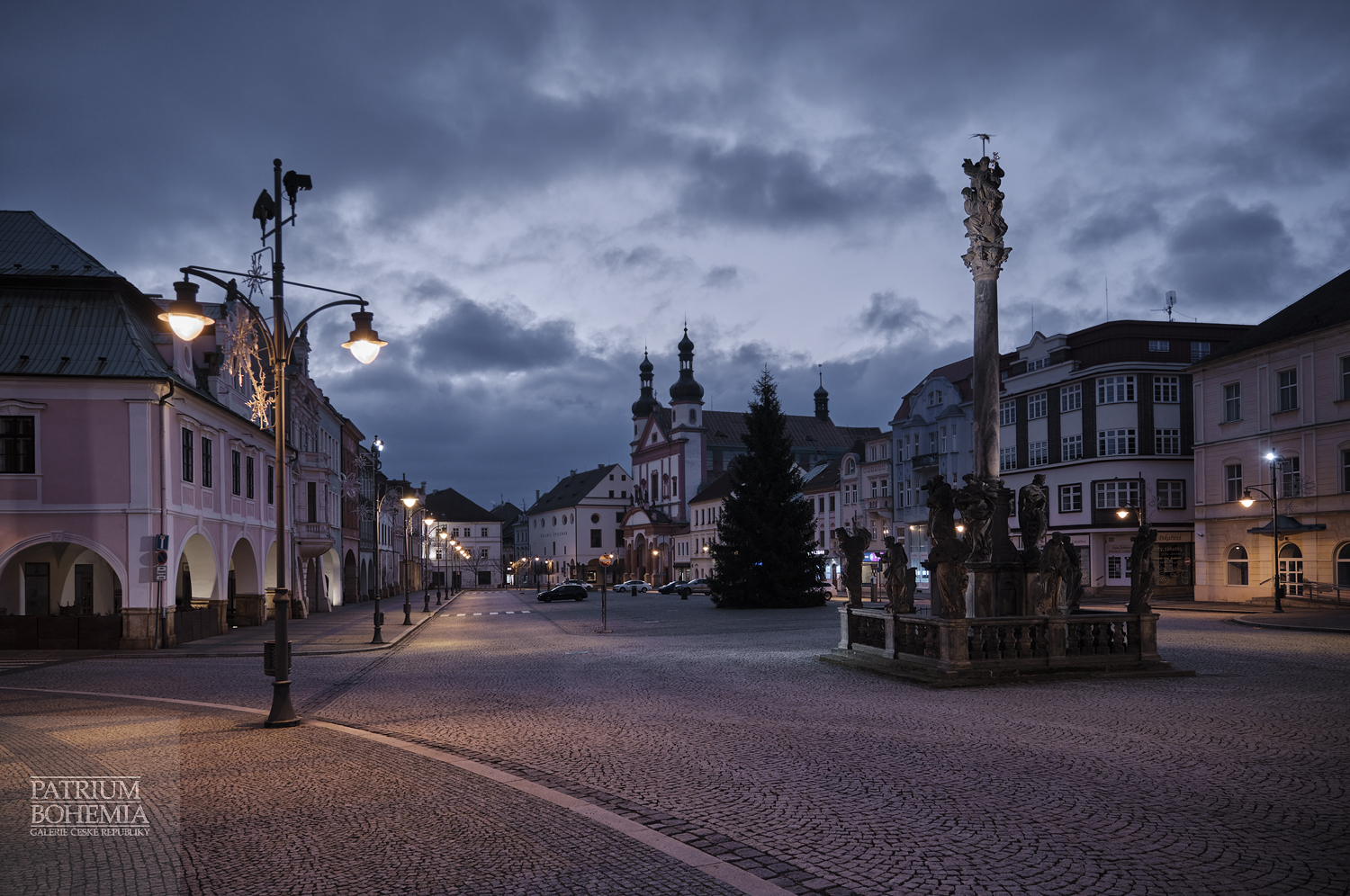 In the foothills of the Krusne mountains, at the northwestern edge of the Mostecka basin, on the Chomutovka river. Thanks to the activities of the German knights from the 14th to the 15th century, this city was almost German, royal in the 17th century. Mining has been developing here since the 16th century, alum and later brown coal. In 1890, the world's first seamless steel tube was created here at the Mannesmann tube rolling mill. 1. maje square and its surroundings are an urban monument area. 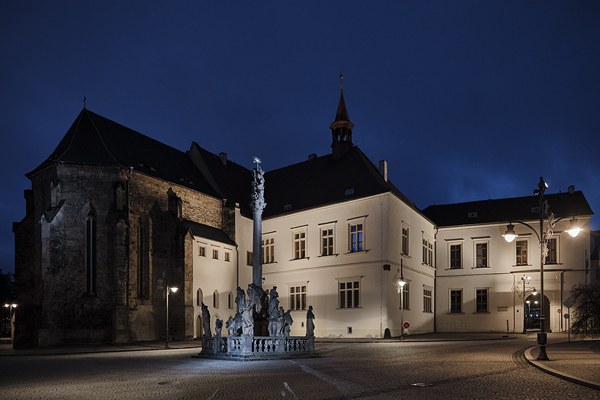 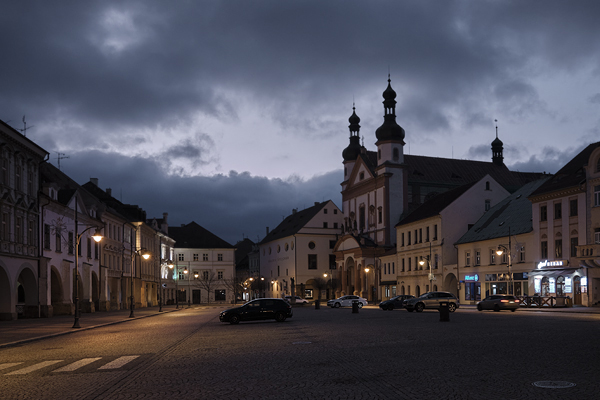 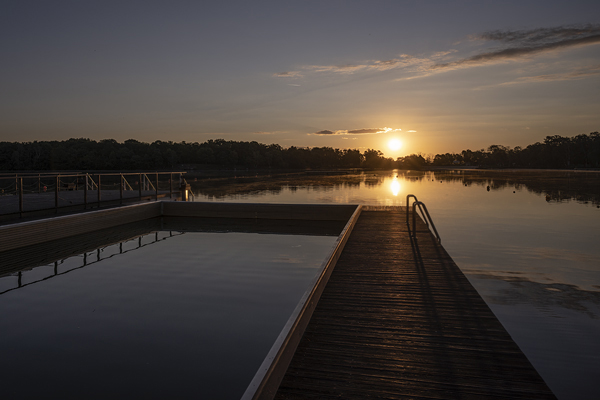 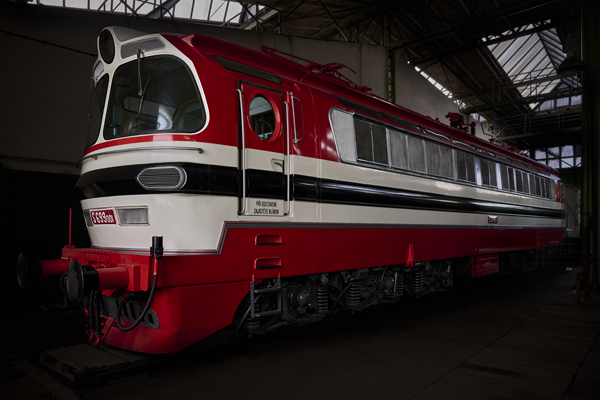 
Open a larger map in a new tab.